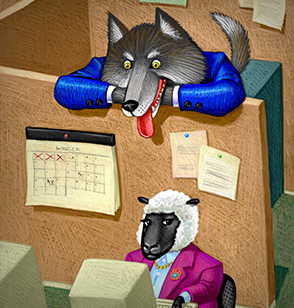 What is harassment and what is Sexual Harassment?

Harassment is unwanted, unwelcome and rude behavior that makes you feel intimidated, victimized, uncomfortable, embarrassed, and threatened. It creates an intimidating, hostile or offensive environment for employment, study or social life.

When this includes unwanted and unwelcome sexual advances, request for sexual favors or other verbal or physical conduct of a sexual nature, it is called Sexual Harassment.

Some of these unwanted behaviors are:

Rape, molestation, incest, etc. are the most severe forms of sexual harassment.

Where does sexual harassment take place?

Sexual harassment can happen anywhere – in the street, at a club, at an interview, in a shop, school, college, bazaar, waiting at a red light, bus stop, restaurant, airport, hence any public place, and at work.

Do only Males harass Females?

Are these incidents reported officially/formally?

In Pakistan these incidents are not reported, they are common happenings and each individual has their own way of dealing with it, but please do remember you are not alone.

Could harassment be my fault in any way? Am I responsible in some way?

If you think that any of your actions contribute to being harassed you might feel deep guilt at having brought the circumstances on yourself. You might blame yourself. Feeling guilty and blaming yourself only gives the harasser power.

It is important to remember that harassment doesn’t happen because you invited it! It is nothing you did, wore, or said that invited harassment.

How can I deal with harassment?

Extreme forms of sexual harassment can also lead to RAPE .

Is there anyone in Pakistan doing something about this issue?

There is a comprehensive Code for Gender Justice at the Workplace. For details see