Early Marriage & Its Effects on Health 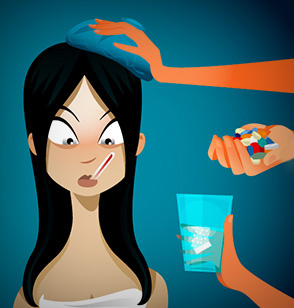 There is a direct link between marital relationships and physical health. It has been seen over the years now and proven in many scholarly articles that a healthy, happy marriage between a couple will lead to positive physical health outcomes.

Commonly, early marriages (marriage before the age of 18) are seen in developing countries and child brides can face serious, life threatening issues such as obstetric complications during childbirth, cervical cancer, unplanned pregnancy and often malnutrition in offspring.

Young girls who are married at an early age can also face psychiatric issues such as depression and stress related disorders. This is usually because they have responsibilities thrust upon them at a very early age which at most times they are unable to cope with.

Studies have also shown that young girls who are married at an early age are exposed to recurrent childbirths, unplanned pregnancies and abortions that in turn are detrimental to their health and nutritional status. As a result, babies born to mothers who have a poor nutritional status are at risk of low birth weight and stunting and wasting later on.